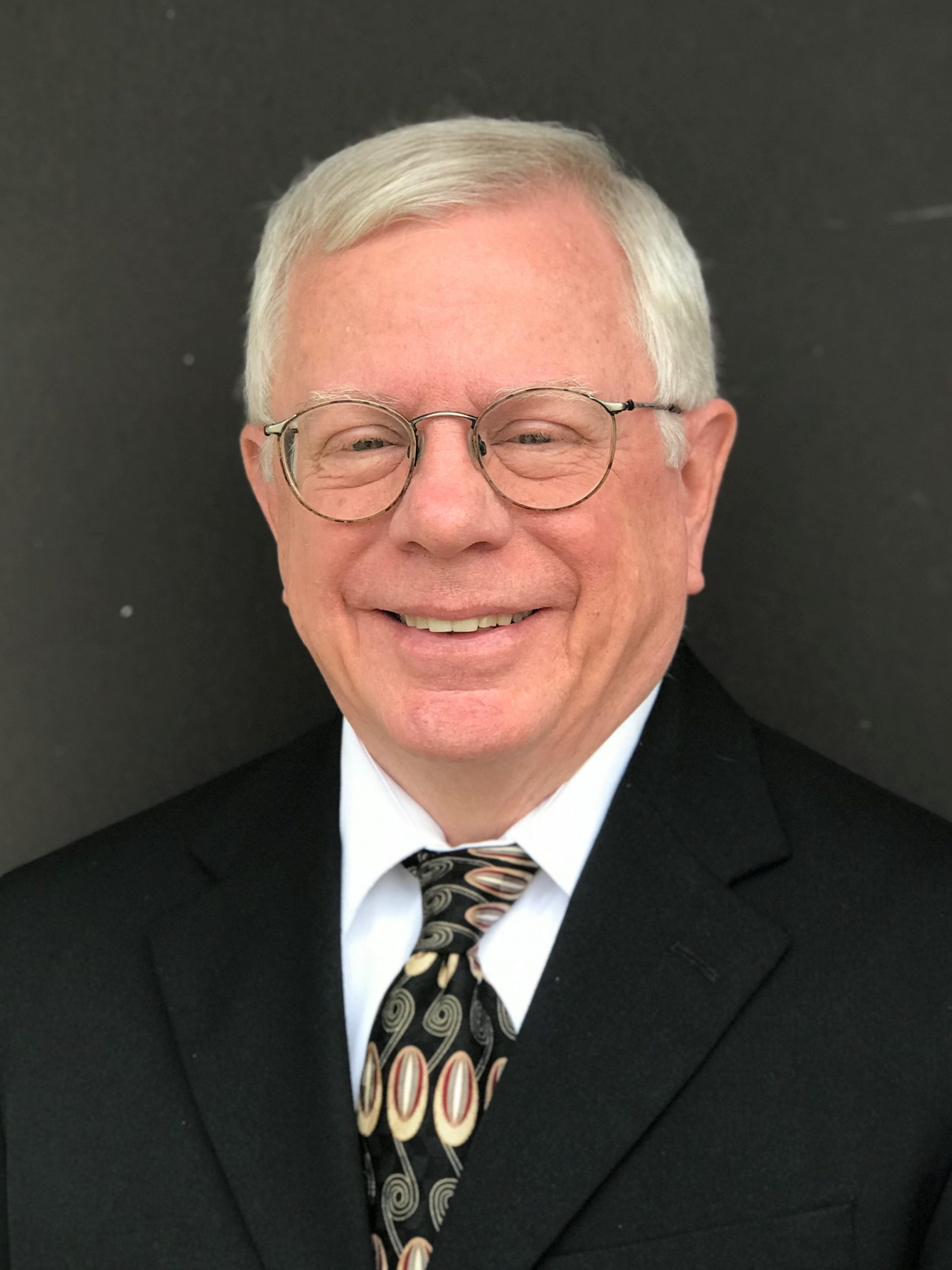 Richard A (Rick) Redd was born and raised in southwestern Oregon, an avid sports enthusiast and fan.  His father introduced him to competitive rifle marksmanship when Rick was eight years old. He graduated from the United States Military Academy at West Point in 1972, and while there he shot on their NCAA Division I indoor rifle team and their outdoor hi-power rifle team. He began shooting pistol silhouettes (IHMSA) in 2012. Since that time, he has earned many prestigious awards at the West Coast Championships, Texas State Championships, Oklahoma State Championships and Region 4 Silhouette Championships.

In July 2019, using the process the described in the book, he set an International aggregate record in the Practical Hunter category (240/240). Rick has also applied these principles to gardening, woodworking, and other hobbies, with great success.

Rick has been an MD, Radiologist since 1981. He retired from the US Army in 2006, after 24 years of active Federal Service. He has been CEO of Five Star Imaging, an active teleradiology practice, since 2006. He lives in Wichita Falls, TX with his wife, Julie.

Rick’s hope is that athletes and others who desire to excel in life will find a process here that they can use effectively, and that by incorporating all realms of this process into their lives, they can be the best they can possibly be at their chosen sport or avocation.